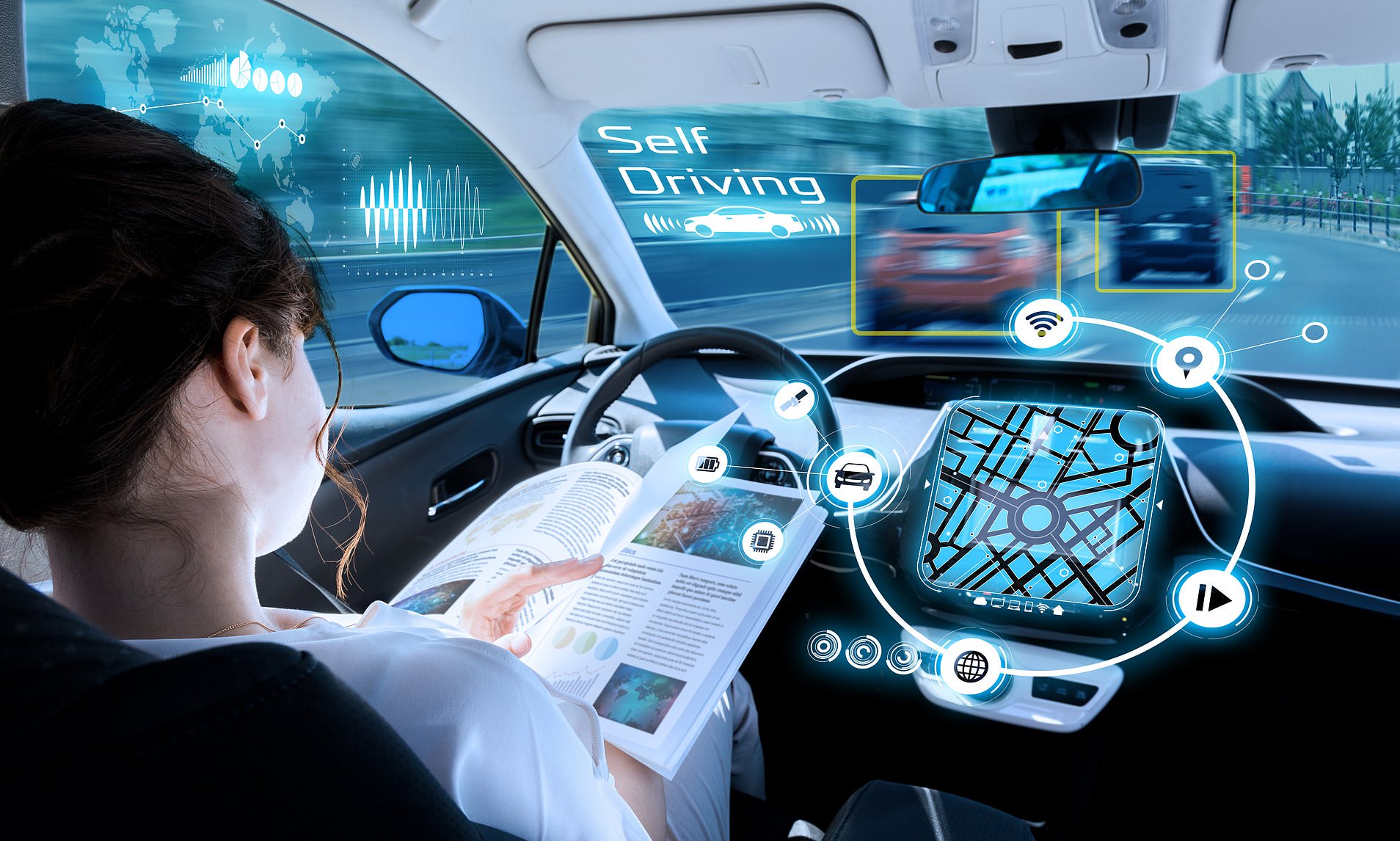 A breakthrough that could have implications for self-driving cars, autonomous drones, and even our smartphones caught my eye over the weekend.

The University of Michigan has produced a precision shell integrating gyroscope that is 10,000 times more accurate than the gyroscopes we use today.

Gyroscopes are tiny devices that determine position, acceleration, and rotation. They are often used in conjunction with GPS systems to help determine location second by second. Combined with GPS systems, they are used by navigation systems.

Here’s a visual of the University of Michigan’s new gyroscope technology: 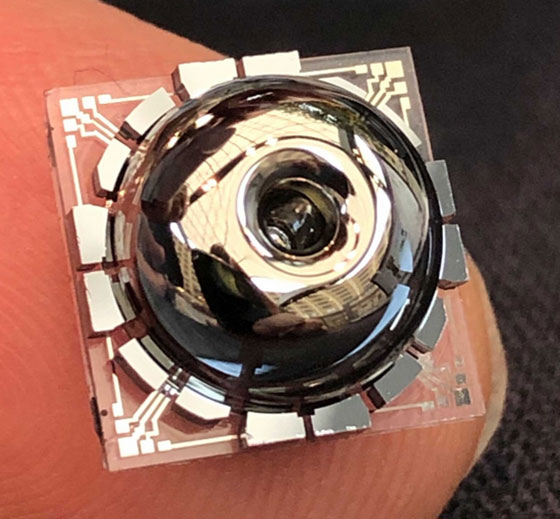 However, the problem with existing gyroscopes is that they aren’t very accurate. They work just fine for phone rotations or sensing that the phone is being moved. But they aren’t suitable for more complicated applications like precise location tracking.

Cars – and, of course, self-driving cars – use GPS for navigation systems with backup support from onboard gyroscopes. As long as they have a connection to GPS satellites, they are fine. But cars lose GPS connection in certain areas like tunnels. That’s when cars use gyroscope technology as a backup.

The problem is that today’s gyroscopes are inaccurate for navigation. The longer a car goes without a GPS signal, the gyroscope rapidly falls off course.

So after a minute of relying on a gyroscope, the car could be in the wrong lane or even off the road. And after five minutes, the car would be so far off that navigation wouldn’t be very useful.

Of course, self-driving cars know how to stay in a lane and avoid the shoulder of the road (or a ditch). They have plenty of sensors to make sure the car is safe. So the real issue is about accurate navigation and making sure the car understands exactly where it is on the road in any situation… even without GPS.

That’s where this new precision shell integrating gyroscope comes in. After one minute of driving, it reduces the potential for error to two millimeters. And after five minutes, its maximum positional error would be only 30 centimeters (about 12 inches).

So this is a great development. This new gyroscope will ensure that self-driving cars are always safe, even without GPS connection.

The cost to produce this kind of gyroscope is about 10 times what we use in our smartphones today (about $50). The additional cost will barely affect the price of a vehicle.

Simply enter your email address below to get ongoing updates from BreakingProfits.

By submitting your email address, you give BreakingProfits permission to 1. deliver the report or research you’re requesting to your email inbox, 2. send free ongoing updates via our independent financial email newsletter, and 3. share carefully selected marketing offers for product and services we think will interest you. Your privacy and security are paramount to us. We will never share your email address, and you can unsubscribe at any time.

Q2 2020 GDP Drop Could Be Contraction of the Century

Will 4G phones be nonfunctioning in a 5G age?

U.S. Government in Talks With Onfido About Creating Immunity Passports

Thinking about maximizing your profits during THIS market crash? This free NEW report can help you make the right choice

The last time the stock market crashed…. NEW millionaires were made