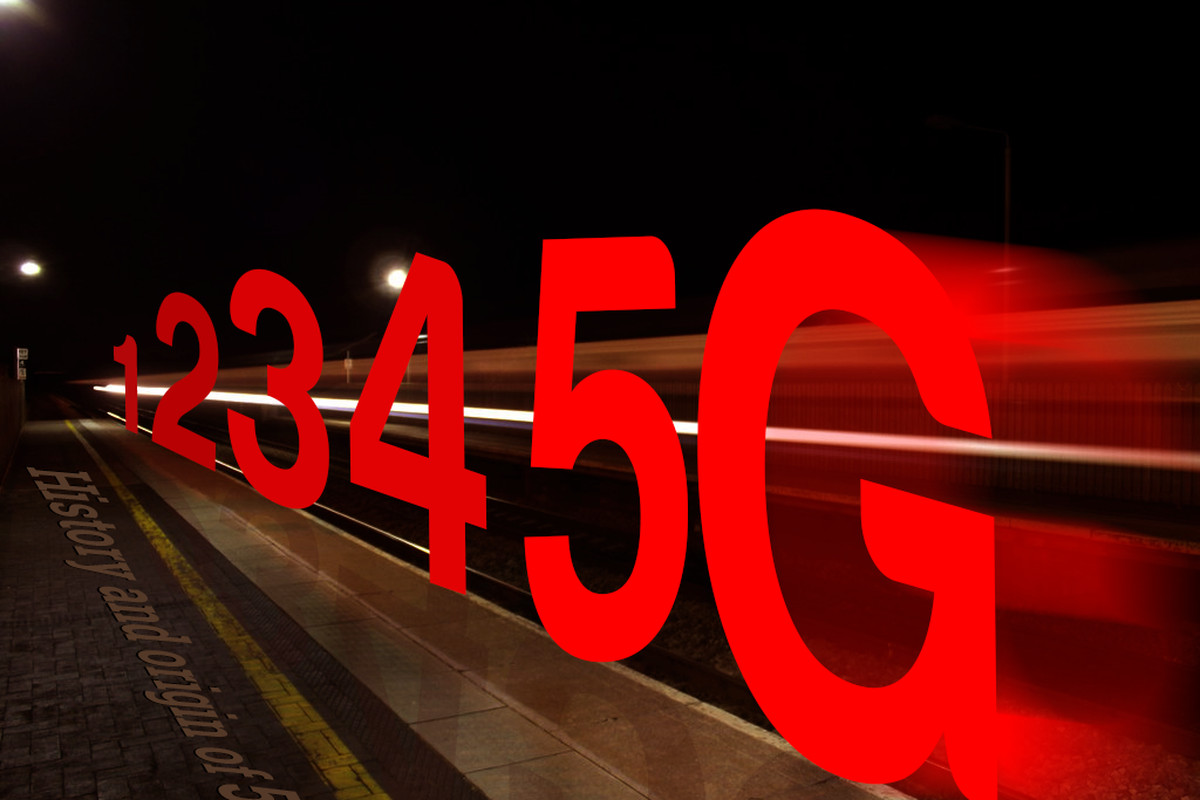 “The global race to own 5G technology is on – and China is winning.”

That’s what CNN published back in 2018. CNN was reporting on a new analysis that said China was leading the world in 5G technology. The U.S., the report said, was a distant third.

You’ve likely heard of 5G. It’s the next generation of wireless network technology that will eventually replace today’s 4G networks. And 5G speeds promise to be – on average – 100 times faster than today’s wireless networks.

Slow-loading web pages and dropped calls will be a thing of the past. And 5G will also enable a suite of new technologies like self-driving cars, holographic telepresence, and even robotic surgery.

It’s estimated that 5G will ultimately usher in $12.3 trillion in wealth. And the country that sets the 5G precedent will be the economic powerhouse of the next decade.

That’s why countries like the U.S. and China are racing to be the leader in 5G.

But if you’ve been reading the mainstream press, you’ve likely seen headlines like this…

If you listen to this reporting, you’d think America was losing the 5G race to China or that America’s 5G technology is somehow lagging.

There’s just one problem with that narrative.

If you were to get your hands on one of these 5G base stations or antennas and open it up, do you know what you’d find?

You’d discover that this infrastructure equipment is loaded with American technology and intellectual property.

That’s right. These base stations and antennas have thousands of dollars’ worth of American tech… mostly American semiconductors. These are the “brains” that make this 5G equipment work. There is no other country in the world that comes close to America’s dominance in this technology.

President Donald Trump recently announced, “The race to 5G is on – and America must win.”

He’s just revealed a 5G plan which will open up 3 million jobs brand new jobs “quickly” and will add $500 billion in economic growth.

He’s doing absolutely everything in his power to bring 5G to America first…. And this has spiked the stocks of American 5G companies…

However, one little company produces the most important piece needed for 5G …

And Jeff Brown, the most successful angel investor…. is convinced that this company ’s stock will explode in 2020 as it could make up to a $100 billion dollars by selling to the biggest 5G companies in the world.

At this moment Apple, Samsung, and Huawei are its biggest customers.

Q2 2020 GDP Drop Could Be Contraction of the Century

Will 4G phones be nonfunctioning in a 5G age?

U.S. Government in Talks With Onfido About Creating Immunity Passports

Thinking about maximizing your profits during THIS market crash? This free NEW report can help you make the right choice