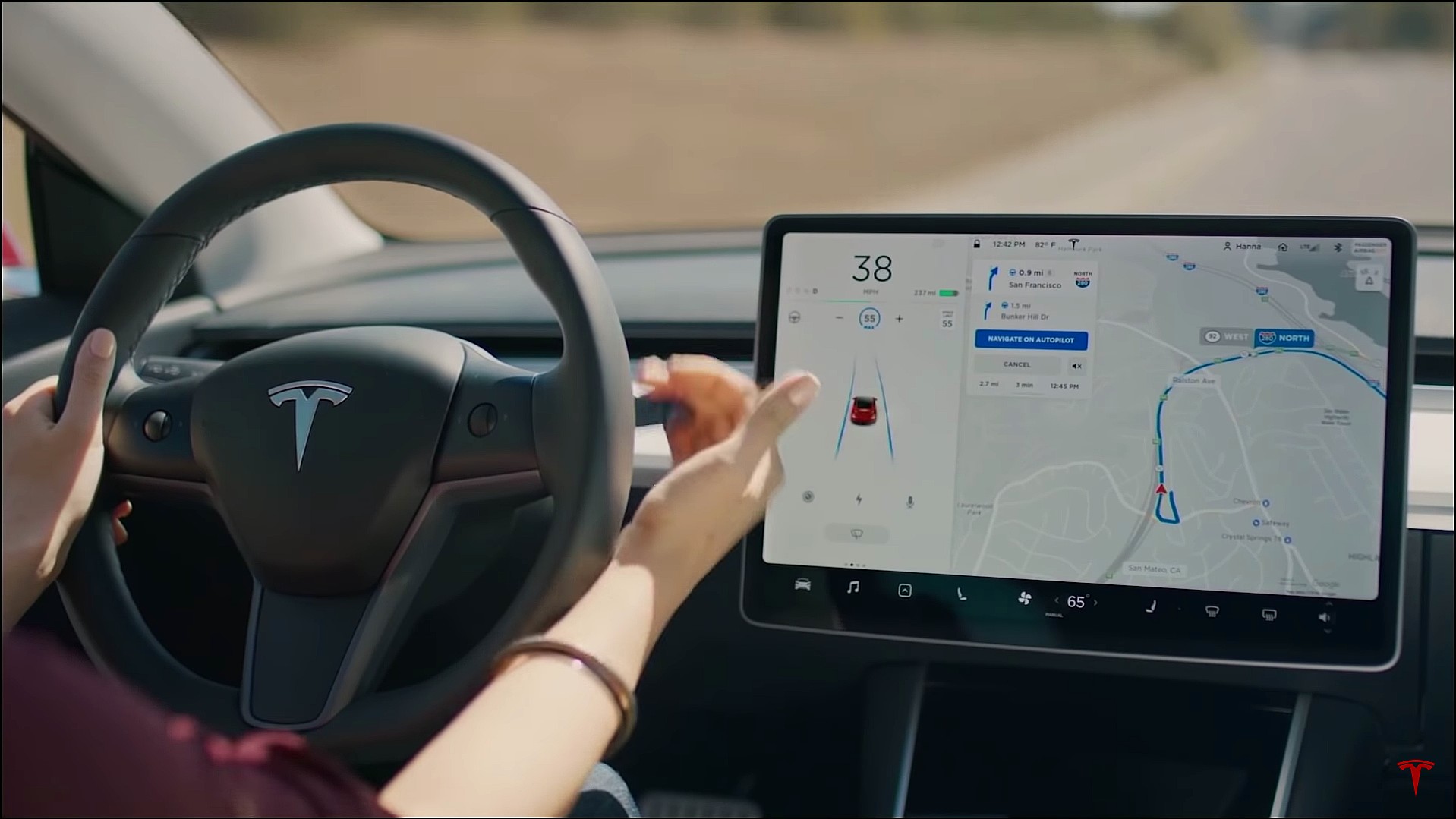 One of the best ways to determine a tech company’s next move is to look at the code in its software updates.

This kind of information can provide investors an edge. It is a lens on future business strategy and product launches.

And right now, Tesla’s latest software update tells us what the company is up to.

Hidden in Tesla’s software is something called a “pay as you go” subscription plan for its Autopilot package. This gem reveals Tesla’s master plan…

Tesla plans to launch a monthly subscription service for the full self-driving mode of Autopilot later this year. This is huge news.

Right now, most Autopilot miles are on the highway from on-ramp to off-ramp. Tesla hasn’t yet released full autonomy in its software.

The upcoming premium version of Autopilot will be fully autonomous. We will be able to have our Tesla drive us from Point A to Point B without us ever needing to touch the steering wheel.

And the fact that this option is coming later this year shows us how far along Tesla is. Tesla’s release of the software enabling a subscription payment model tells us full autonomy is in the very near future.

Tesla was very clever with its business model.

Jeff Brown – Silicon Valley’s most successful angel investor… he was just off the campus of Yale University presenting the next tech cash cow….

He’s just shared with the public for the first time… a piece of tech that could be worth a $100 billion dollars right now and it’s inside the object on the table.

It’s the missing piece to the most anticipated new market — 5G could be worth $667.90 billion dollars…

By June it’s estimated 30 million American’s will have 5G access. And by the end of the year, almost 100% of the country will be 5G capable.

And every single new 5G phone will need this small piece…

The shocking thing is…. only one unknown company produces this invaluable missing piece… and it’s stock is going to blow.

And in this video, he’ll explain everything there is to it… this is just the tip of the iceberg…